213 kr st
The concept of God, as examined in the book, represents a multifaceted set of beliefs that evolved over several centuries. Communities from different parts of the world believed and still believe in different ideas of the God ideology. In black Africa, the dominant concept of God is that brought by white Christian missionaries, slave traders and European colonialists based on European ancient culture, myths and beliefs. The European cultural idea of God was not universal, or known to blacks in pre-colonial Africa, until the colonisation and Christianisation of most of Africa. Africa has its spirituality and beliefs that slavery and colonialism attempted but failed to fully eradicate. The book examines the imposition of the White Man’s God on blacks and Africans; and the burden blacks carry as direct consequences of slavery, European colonisation, indoctrination through Eurocentric education and white domination. 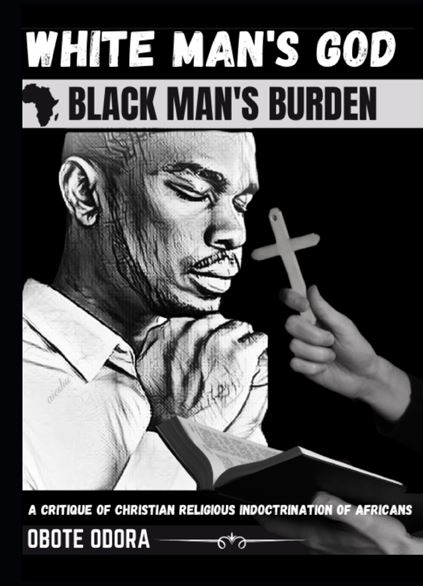