Blekinge Museum arranged excursions to Bronze Age grave mounds and rock carvings around Karlskrona, in the south-eastern corner of Sweden in the autumn 2009. As an amateur archaeologist, I was especially curious on how the Bronze Age ships were constructed. They recommended me to look at the pictures of ships on Bronze Age razors, documented in "Ships on Bronzes" by Flemming Kaul (1998).

My interest shifted to the other figures that occurred on some of them. My opinion of what they represent differs from Kaul's. It's not unusual that archaeological things, which are difficult to interpret, gets explained with religious undertones and in this case with a new South Scandinavic Bronze Age religion.

By using Kaul's documentation I tried instead to find convincing arguments for an astronomical interpretation. Other figures on artefacts also started to make sense and could e explained in a similar way, as for instance the two golden horns from Gallehus in Denmark. The cryptic figures could be seen in a new light by comparing them with ancient observations of star constellations. 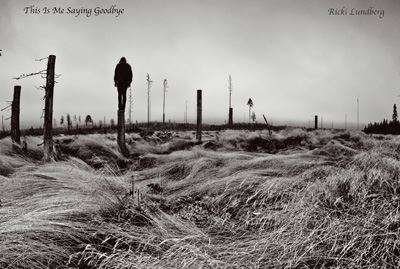 This Is Me Saying Good Bye 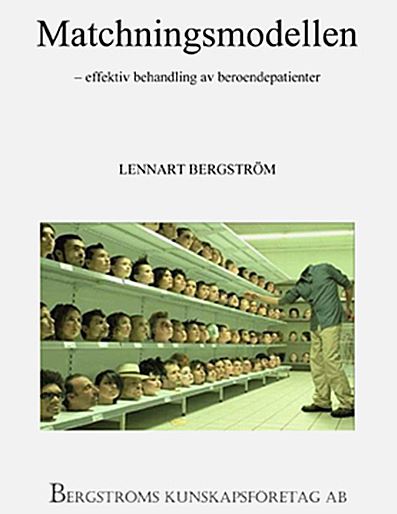 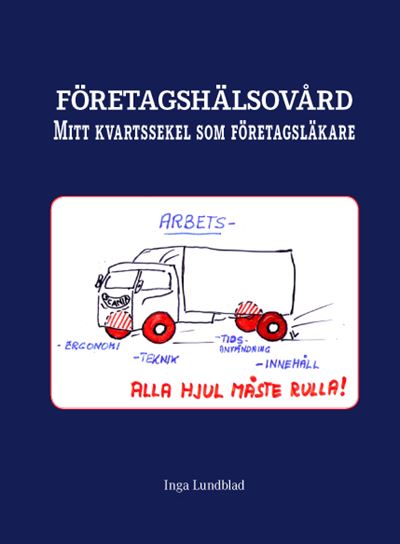 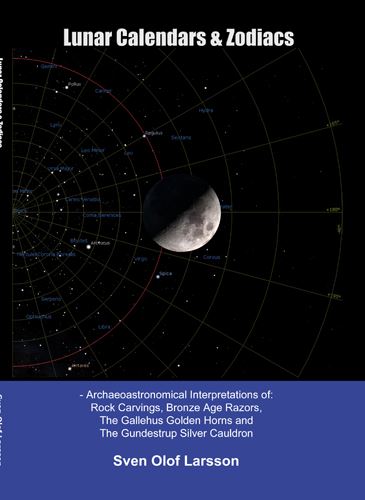