Vendela Lőfgren (1950-2018), born in Borås,
Sweden, was an actress, singer, songwriter,
entrepreneur, music agent, dog expert and devoted
wife, whose passion was to leave the world a better
place. After graduating from Sweden’s National
Theatre School in Malmö, she joined the National
Touring Company and then landed a life contract at the
City Theatre in Uppsala. She then broke off her theatre
career and devoted 25 years working voluntarily for
Moral Re-Armament, which took her to many parts of
the world. In 1980, she married English actor, Philip
Tyndale-Biscoe, and together they toured extensively,
also with their own productions. In the 1990s she and
Philip both studied Russian in Moscow, and she became
managing agent for Russian concert pianist, Victor
Ryabchikov. For seventeen years she promoted him in
Sweden and other countries and produced a dozen or
so CDs. On the side, she became something of an
authority on dog care and training. In 2010 she and
Philip moved to the island of Tjörn, off the west coast of
Sweden, and it was there she died on June 9, 2018. 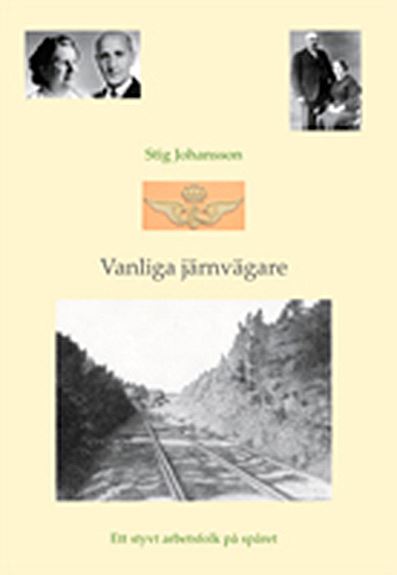 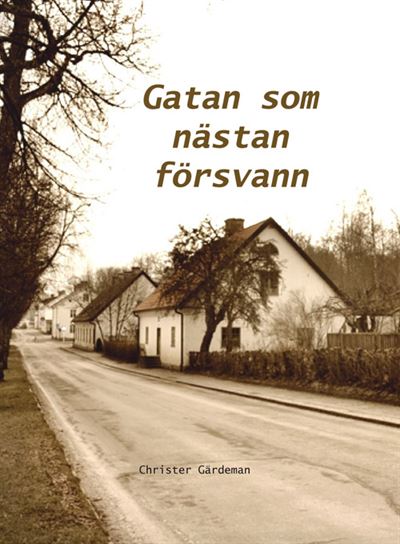 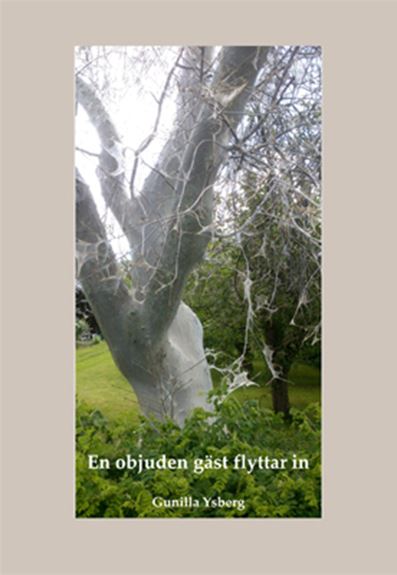 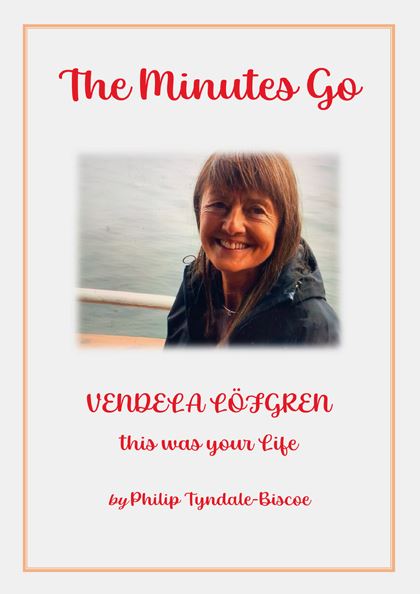