The articles in Dealing with Uncertainty in Contemporary African Lives are based largely on work in Tanzania which has been spared much of the turmoil that elsewhere has uprooted populations and destroyed communities. Nevertheless they illuminate phenomena common throughout sub-Saharan Africa as modernity in its many guises undercuts old certainties, outmodes established knowledge of how to...

But as the editors, Haram and Yamba, point out, uncertainty and insecurity have a positive side, providing the basis for curiosity and exploration. The case studies demonstrate both the increasing uncertainty and insecurity of life in contemporary Africa and the ways that people respond, including warding off and reaching out. Scapegoats are sought. Witch beliefs become elaborated as explanations of failures and malaise while witchfnding becomes a lucrative profession. Pentecostal or other fundamentalist churches burgeon as they assure people that life has meaning and better times are before them if only they believe. Suicide and insanity are other possible responses. All in all, a thought-provoking volume.
Elizabeth Colson, Professor Emeritus
University of California, Berkeley
LIV HARAM is Associate Professor at the Department of Social Anthropology, Norwegian University of Science and Technology, Trondheim.
C. BAWA YAMBA is Associate Professor at Diakonhjemmet University College, Oslo. 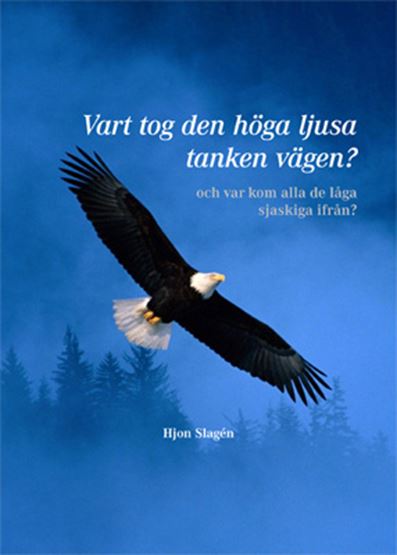 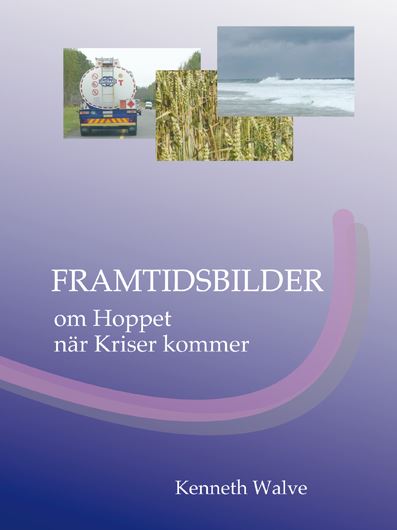 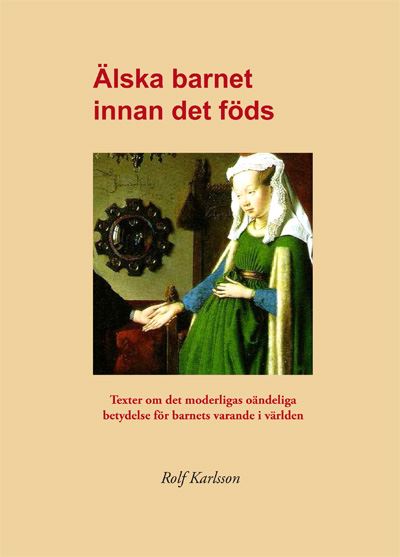 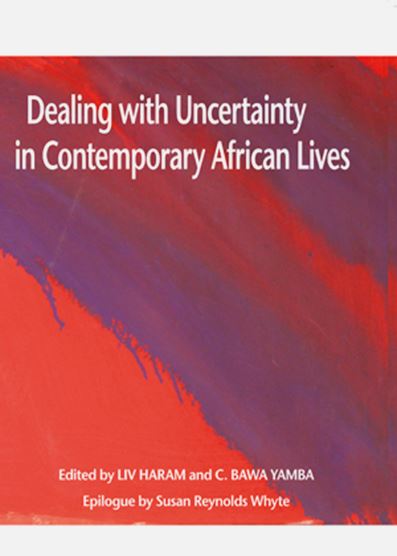